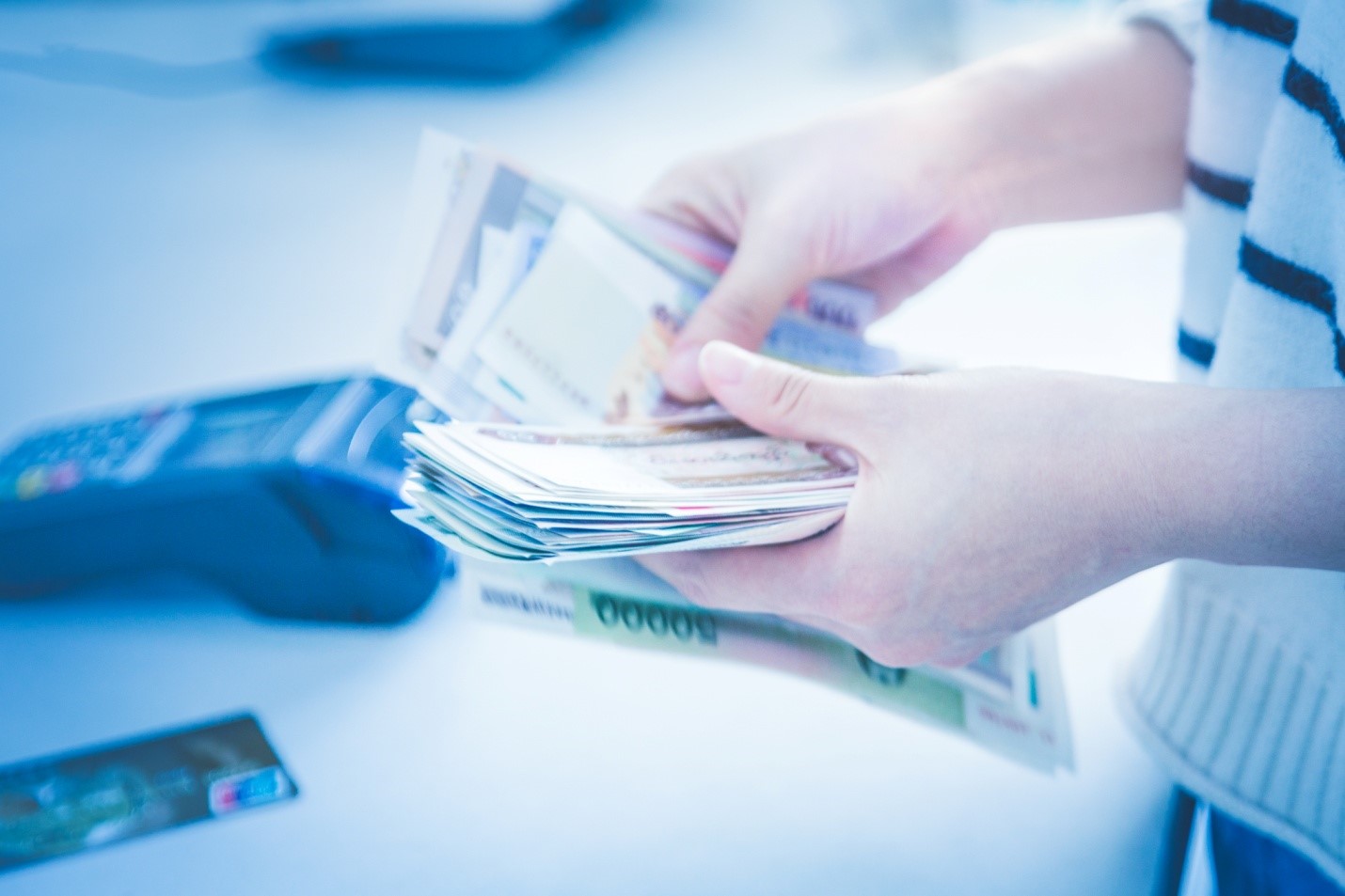 India is one of the world’s largest cash-driven economies. However, there is a substantial disparity between financial need and want with cash points and banks being mostly located in semi-urban and urban areas. Given that over 60% of the Indian population lives in rural areas, cash deposits and withdrawals can involve traveling long distances which can be highly inconvenient.

This is where the role of Micro ATMs comes into the picture.

Micro ATMs are an easy and convenient way to allow customers to carry out essential financial transactions at the local level. With the help of the AEPS verification, these POS machines empower retailers and kirana store owners to conduct biometric-enabled transactions at their doorstep.

Micro ATMs are the next big game-changer in the way in the way we carry out transactions. In fact, in the initial 5 months of 2019, almost 145 million transactions had occurred through Micro ATMs against an overall transaction volume of Rs. 200 million in 2018. This incremental rise in the popularity of the POS solution can be attributed to 4 quintessential factors:

Micro ATMs aim to bridge the gap between a customer and their financial needs. According to the RBIs data, there are 201861 ATMs in India. Of these only 40,000 odd ATMs are located in rural and semi urban areas.

The lack of banking infrastructure in these regions which are primarily high-cash economies results in a considerable supply-demand issue. That’s why micro-ATM penetration is growing so rapidly in these areas. As they are portable and easy to use, they go a long way in improving banking access for the underbanked.

Additionally, these POS machines provide a number of financial services including cash deposits, cash withdrawals, fund transfers and eKYC based saving account openings which make it a robust and efficient payment solution in sparsely populated regions.

The advantages of micro-ATMs in a digitized economy are many fold. Apart from its potential widespread reach, these POS devices can be easily installed and used at almost any location such as grocery and kirana stores making it easy and convenient to be used by customers.  This was particularly evident during the lockdown period when estimates showed that during the period of April-May, nearly 1.13 crore daily AEPS transactions were carried out.

Micro ATMs work on a dual security verification method. The first is by using a unique Aadhar number of the customer and the second is by using a biometric/fingerprint scan or a registered mobile number. These are then fed into the Aadhar-Enabled Payment System(AEPS)  for verification. This ensures safety and eliminates the possibility of fraud when cash is transferred between accounts.

Installing a Micro ATM facility can also help increase a business’s income with an additional stream of revenue.  For every transaction, a fixed commission is processed into the store owner’s account depending on the distributor and the banks.

The availability of Micro ATMs, AePS (Aadhaar Enabled Payment System), and other services such as money transfer, bill and tax payments, etc. with a neighboring shopkeeper is a big savior for consumers looking for banking and payment services in their neighborhood. It truly is the future of cash transactions in India and around the world. 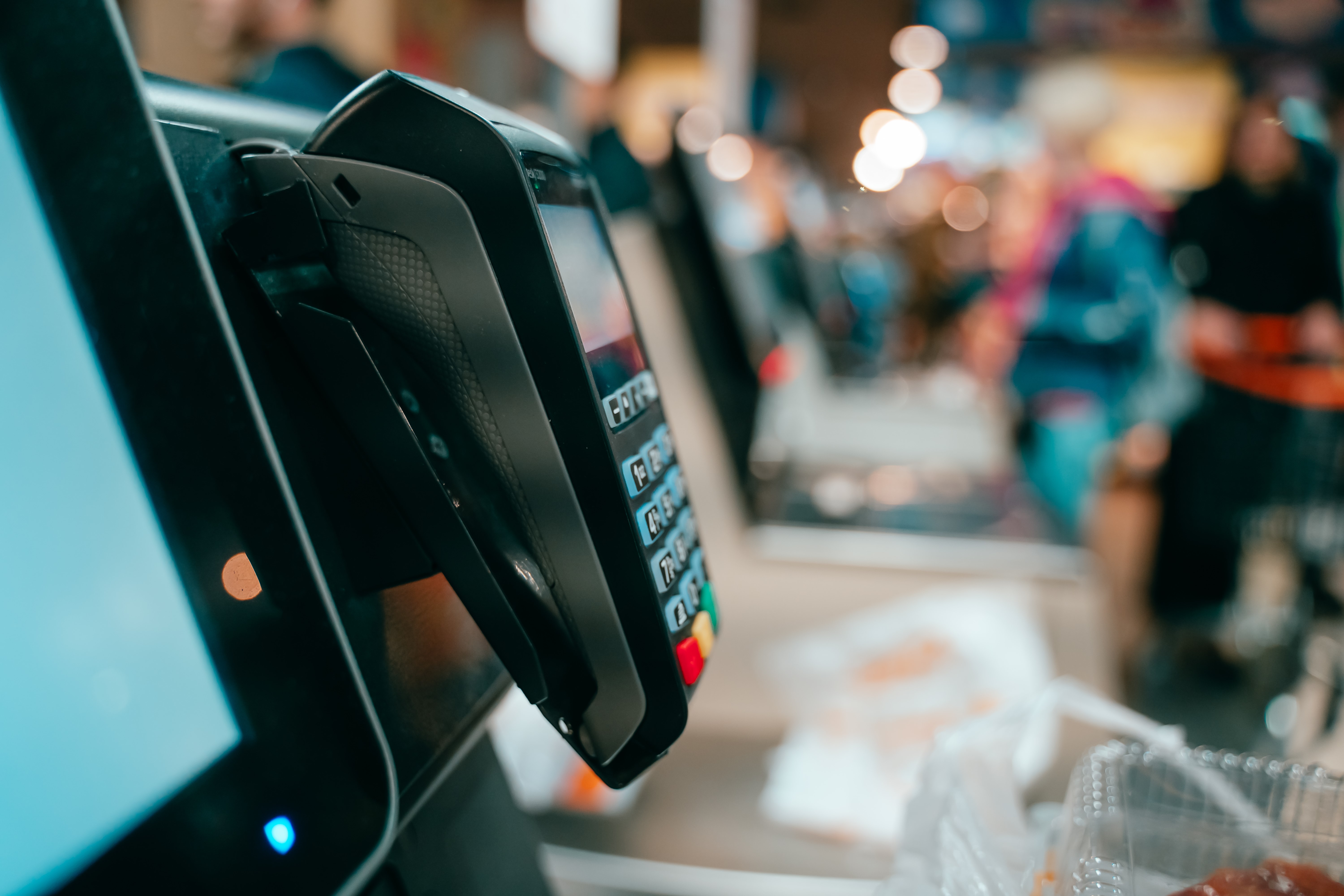 Payment
Over the last decade, many merchants have come to reconsider the way they handle their purchases. Some have adopted the… Payment
2020 has marked a change in the way businesses operate around the world. Although the full implications of the pandemic… 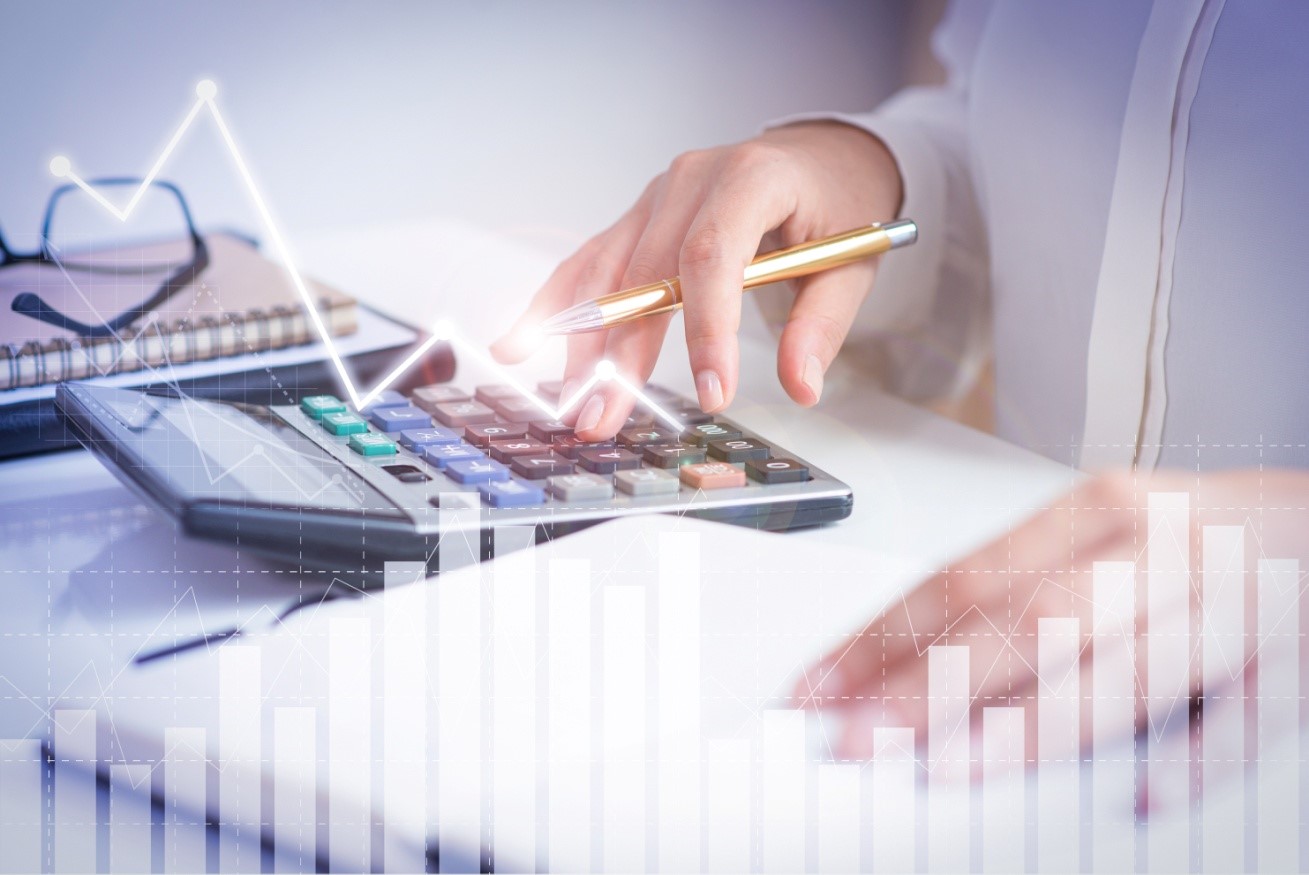 Payment
According to analytics conducted by Statista, there are nearly 700 million internet users in the country today. Despite these numbers…
Payment
In recent times, fintech has gone through an amazing journey - from being a promising finance trend to becoming one… 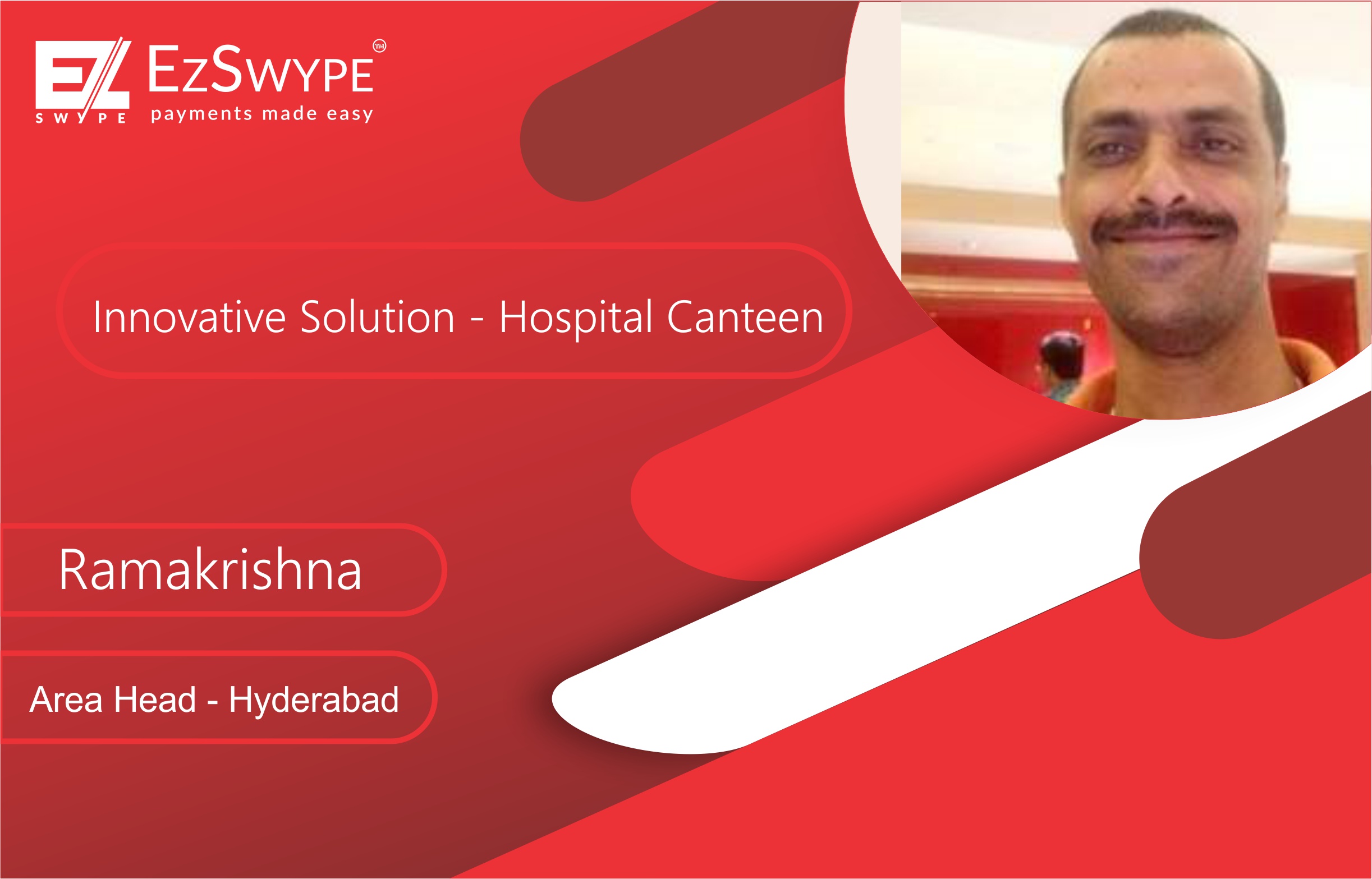 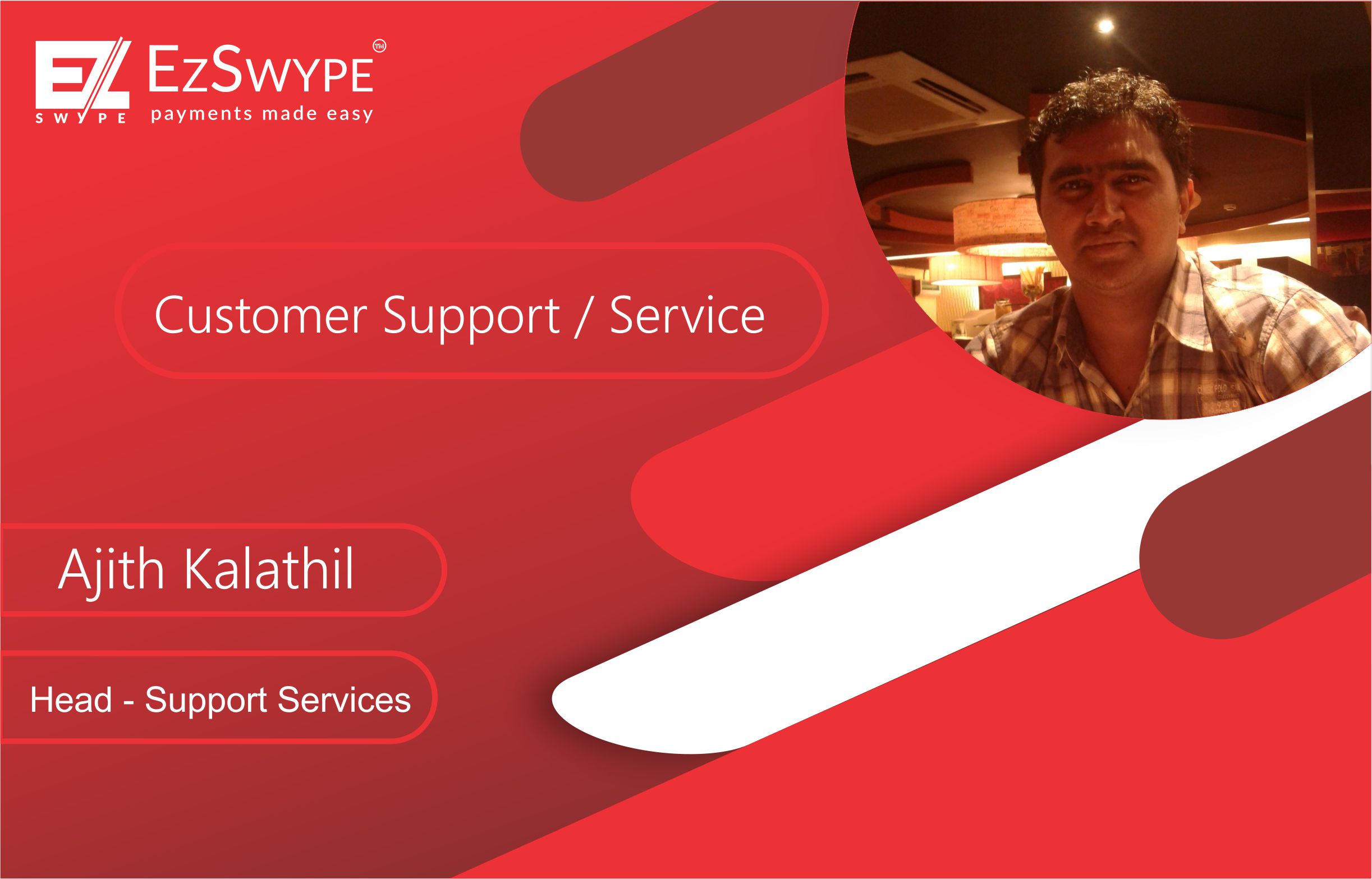 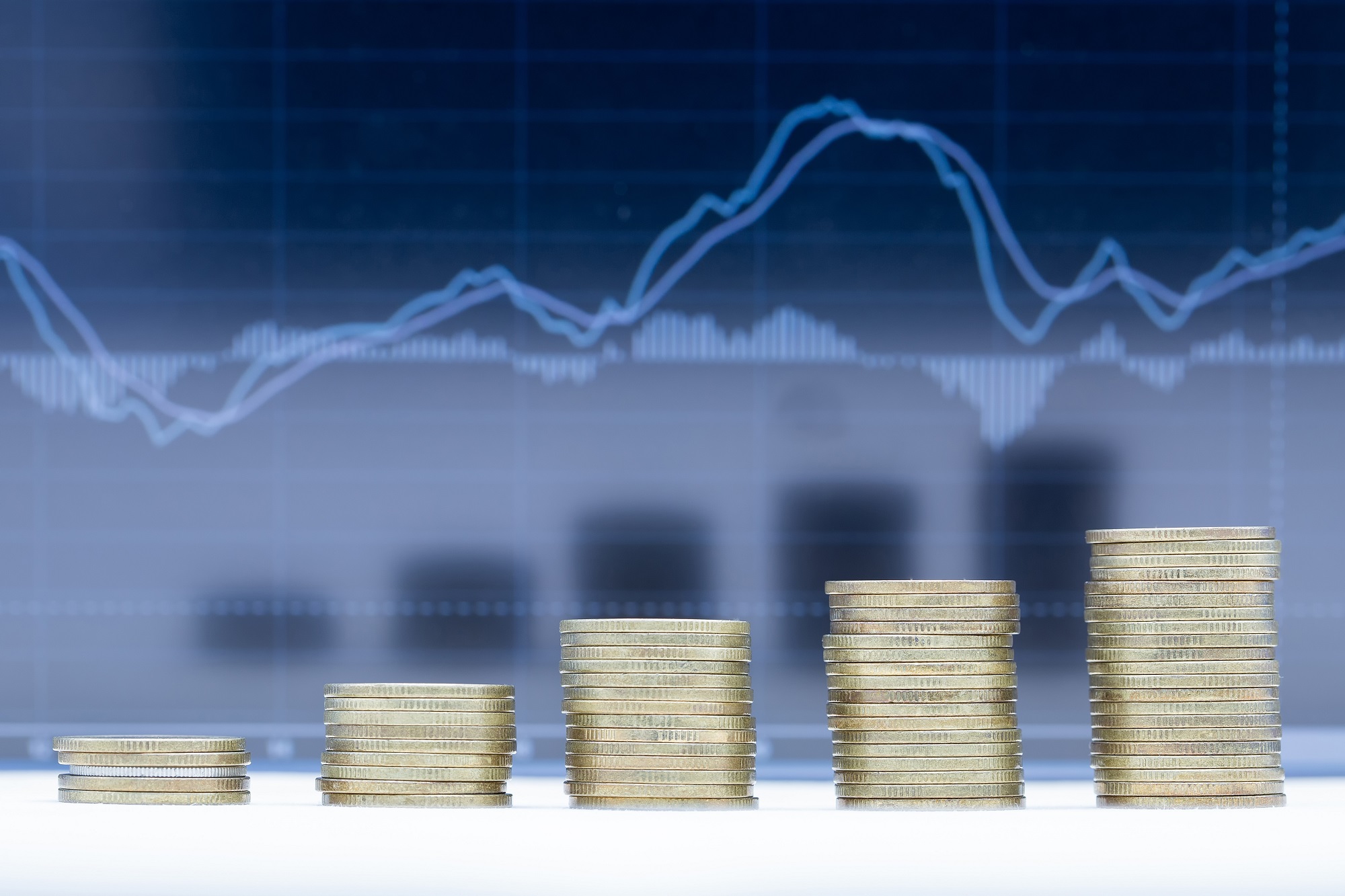 Is India Ready To Be A Cashless Economy?